Corey Miller (born March 9, 1971), better known by his stage name, C-Murder, is an American rapper, singer-songwriter and actor who is currently serving a life sentence in prison for murder. C-Murder is the brother of both Master P and Silkk the Shocker, uncle of rapper-actor Romeo and singer-actress Cymphonique, as well as younger cousin of producer, singer and rapper Mo B. Dick. C-Murder has released nine albums altogether on six different labels, No Limit Records, TRU Records, Koch Records, Asylum Records, RBC Records & Venti Uno. His first platinum album was Life or Death, which was released in 1998.

Boss Spook and Connected & Respected Clothing Line pledge to support Corey loyally, and ask that you all do the same. All his official information on how to get in contact with him is listed on this page. Let's write more letters, make more phone calls, and keep the fire burning for this brother's freedom.


Join the campaign by writing, contributing, sharing, or just showing support in your own way. Use the hash tag (#) FreeCMiller to engage. This purpose of this page is to rally general, and evidentiary support for the release of New Orleans native sun, Corey Miller formerly known as C-Murder.

To write to Corey please use the address as listed below. In addition, please support C-Miller's latest release, "Ain't No Heaven In The Pen" on iTunes here for iOS or Google + here for Android. 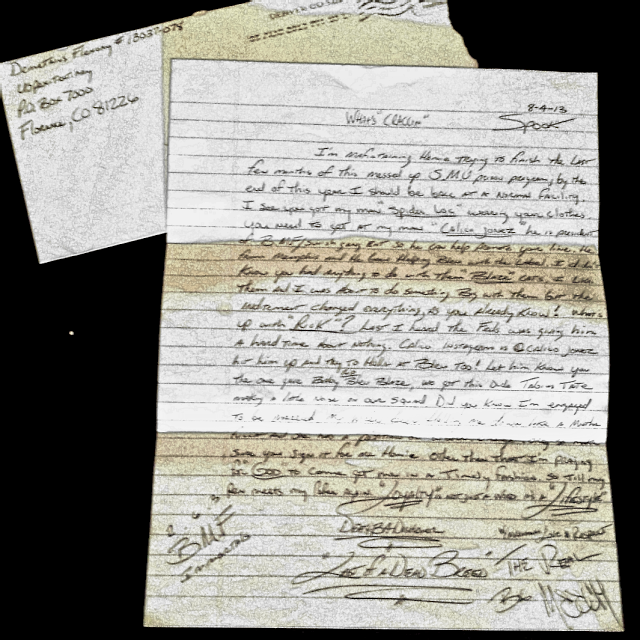